“Sunday in New York” is ultimately a story about trust, and what happens when a marriage is stretched to its limits.

When Harry Steele attends a lunch with his manager, Barclay, to discuss a promotion that any junior executive would accept in a heartbeat, it is the fact his wife, Alison, who previously professed her reservations about Barclay, also agreed to attend, that casts a small element of doubt in his mind.

From that moment, his life, in the company, in deciding what to do, his marriage, his very life, spirals out of control.

There is no one big factor that can prove Harry’s worst fears, that his marriage is over, just a number of small, interconnecting events, when piled on top of each other, points to a cataclysmic end to everything he had believed in.

Trust is lost firstly in his best friend and mentor, Andy, who only hints of impending disaster, Sasha, a woman whom he saved, and who appears to have motives of her own, and then in his wife, Alison, as he discovered piece by piece damning evidence she is about to leave him for another man.

Haven’t we all jumped to conclusions at least once in our lives?

Can Alison, a woman whose self-belief and confidence is about to be put to the ultimate test, find a way of proving their relationship is as strong as it has ever been?

As they say in the classics, read on! 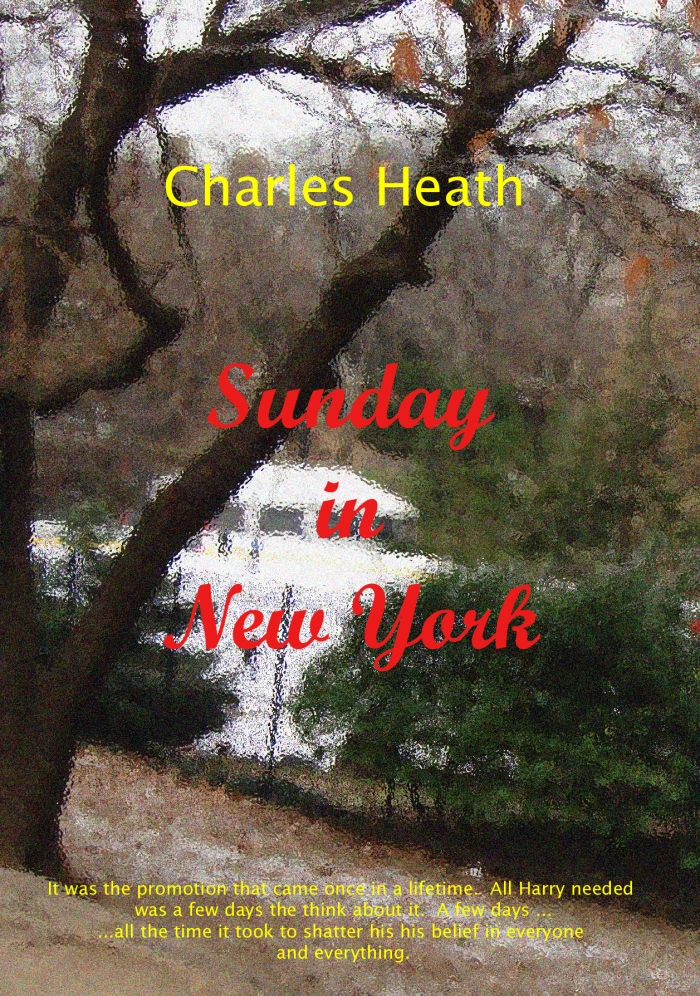