As some may be aware, but many not, Chester, my faithful writing assistant, mice catcher, and general pain in the neck, passed away some months ago.

Recently I was running a series based on his adventures, under the title of Past Conversations with my cat.

These are the memories of our time together… 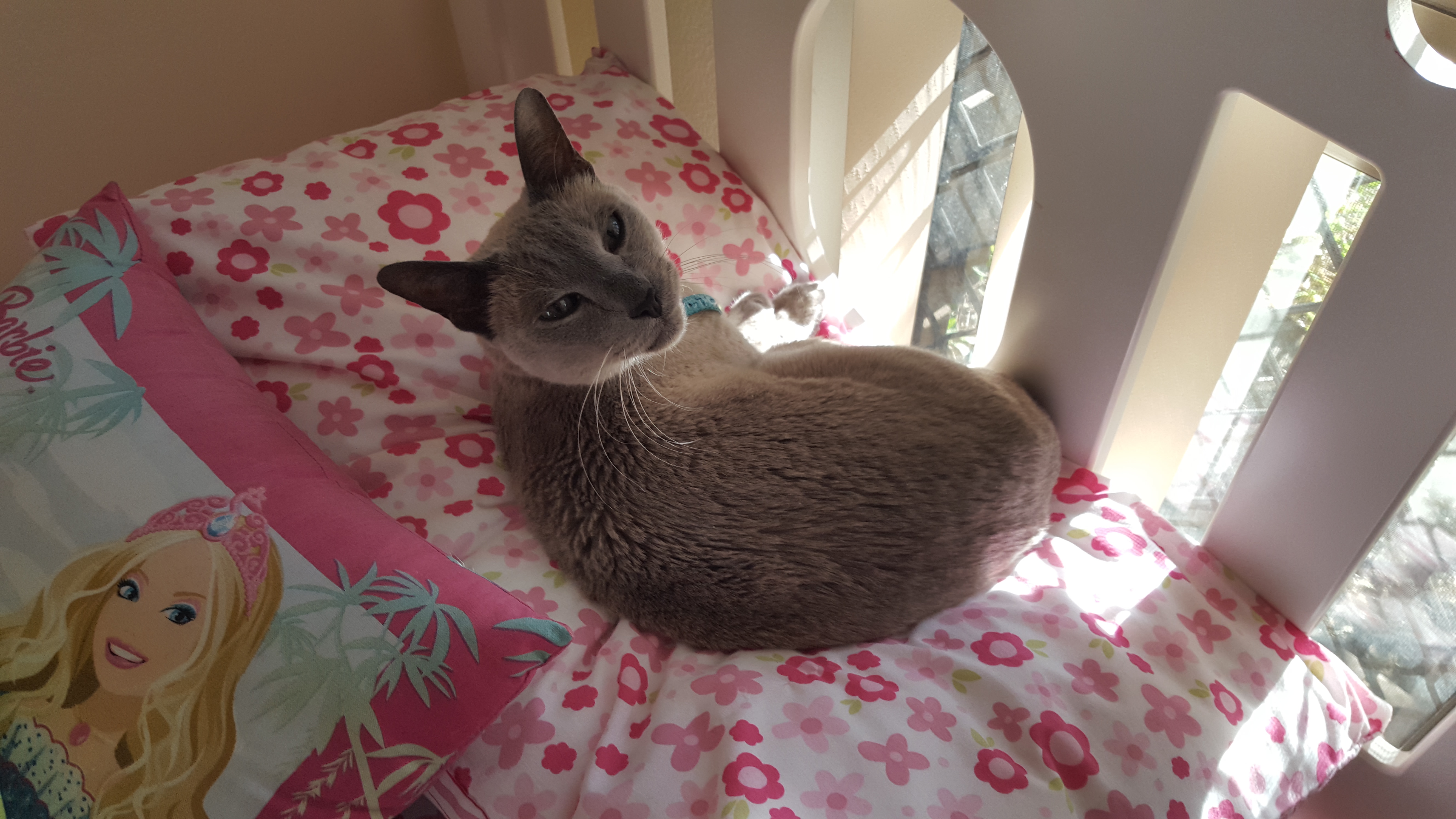 This is Chester.  He’s checking the outside temperature.

And the heat goes on with no relief in sight.

Chester has taken to spreading out on the cool tiles floor, trying to get some sleep.

He tells me its too hot for the mice to come out.

I was going to chat about the so-called climate emergency, but here’s the thing. It’s been this hot before, endless days of relentless heat, days where the temperature hits 40 degrees centigrade in the shade.

It happened when we came to Queensland for a holiday 30 odd years ago, and long before Chester was thought of.

The first day it rained. After that it was nearly two weeks of very hot days.

We live in the tropics. You could expect more rain, but rain is a fickle thing.

We have bushfires everywhere, and Chester can’t sit at the doorways because of the pervading smoke permeating in the atmosphere.

I should be writing he says, but instead I’m on a settee in the living room, under a slowly rotating fan.

He jumps up and joins me, the sitting on my lap, not exactly the coolest spot to be. He’s getting the effects of the fan, I’m not and I’m guessing that’s the point.

I tell him he can go for a run outside, something I’ve never let him do.

He sees it for the gesture it is and climbs down, back to the cool floor. I get a long cold stare, and then he leaves me in peace.

No work today, for either of us. I can do without the verbal sparring.

Perhaps there will be a cool change tomorrow.

One thought on “Memories of the conversations with my cat – 70”