Stranger’s We’ve Become, a sequel to What Sets Us Apart.

Is she or isn’t she, that is the question!

Susan has returned to David, but he is having difficulty dealing with the changes. Her time in captivity has changed her markedly, so much so that David decides to give her some time and space to re-adjust back into normal life.

But doubts about whether he chose the real Susan remain.

In the meantime, David has to deal with Susan’s new security chief, the discovery of her rebuilding a palace in Russia, evidence of an affair, and several attempts on his life. And, once again, David is drawn into another of Predergast’s games, one that could ultimately prove fatal.

From being reunited with the enigmatic Alisha, a strange visit to Susan’s country estate, to Russia and back, to a rescue mission in Nigeria, David soon discovers those whom he thought he could trust each has their own agenda, one that apparently doesn’t include him. 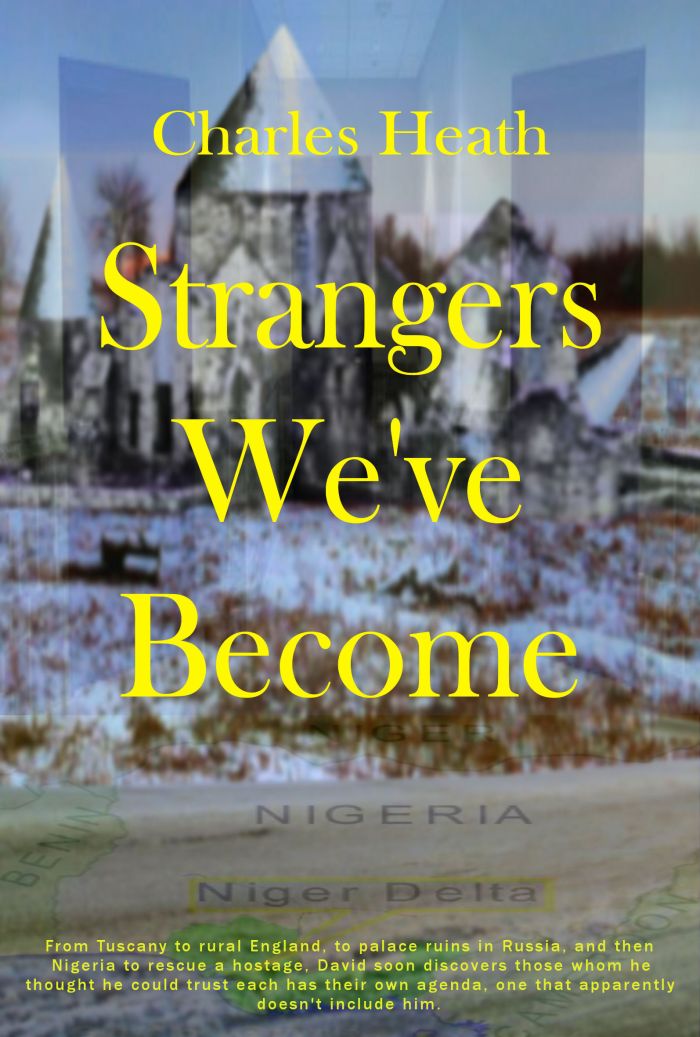